In 1998, he was a guest of the President and performed at the White House for a special screening of the PBS film, "Lewis & Clark." He is a Native American cultural treasure. 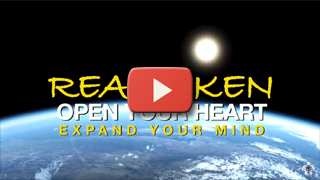 In the spring of 2005, Jim Miller, a Native spiritual leader and Vietnam veteran, found himself in a dream riding on horseback across the great plains of South Dakota. Just before he awoke, he arrived at a riverbank in Minnesota and saw 38 of his Dakota ancestors hanged. At the time, Jim knew nothing of the largest mass execution in United States history, ordered by Abraham Lincoln on December 26, 1862. "When you have dreams, you know when they come from the creator... As any recovering alcoholic, I made believe that I didn't get it. I tried to put it out of my mind, yet it's one of those dreams that bothers you night and day."

Now, four years later, embracing the message of the dream, Jim and a group of riders retrace the 330-mile route of his dream on horseback from Lower Brule, South Dakota to Mankato, Minnesota to arrive at the hanging site on the anniversary of the execution. "We can't blame the wasichus anymore. We're doing it to ourselves. We're selling drugs. We're killing our own people. That's what this ride is about, is healing." This is the story of their journey - the blizzards they endure, the Native and Non-Native communities that house and feed them along the way, and the dark history they are beginning to wipe away.